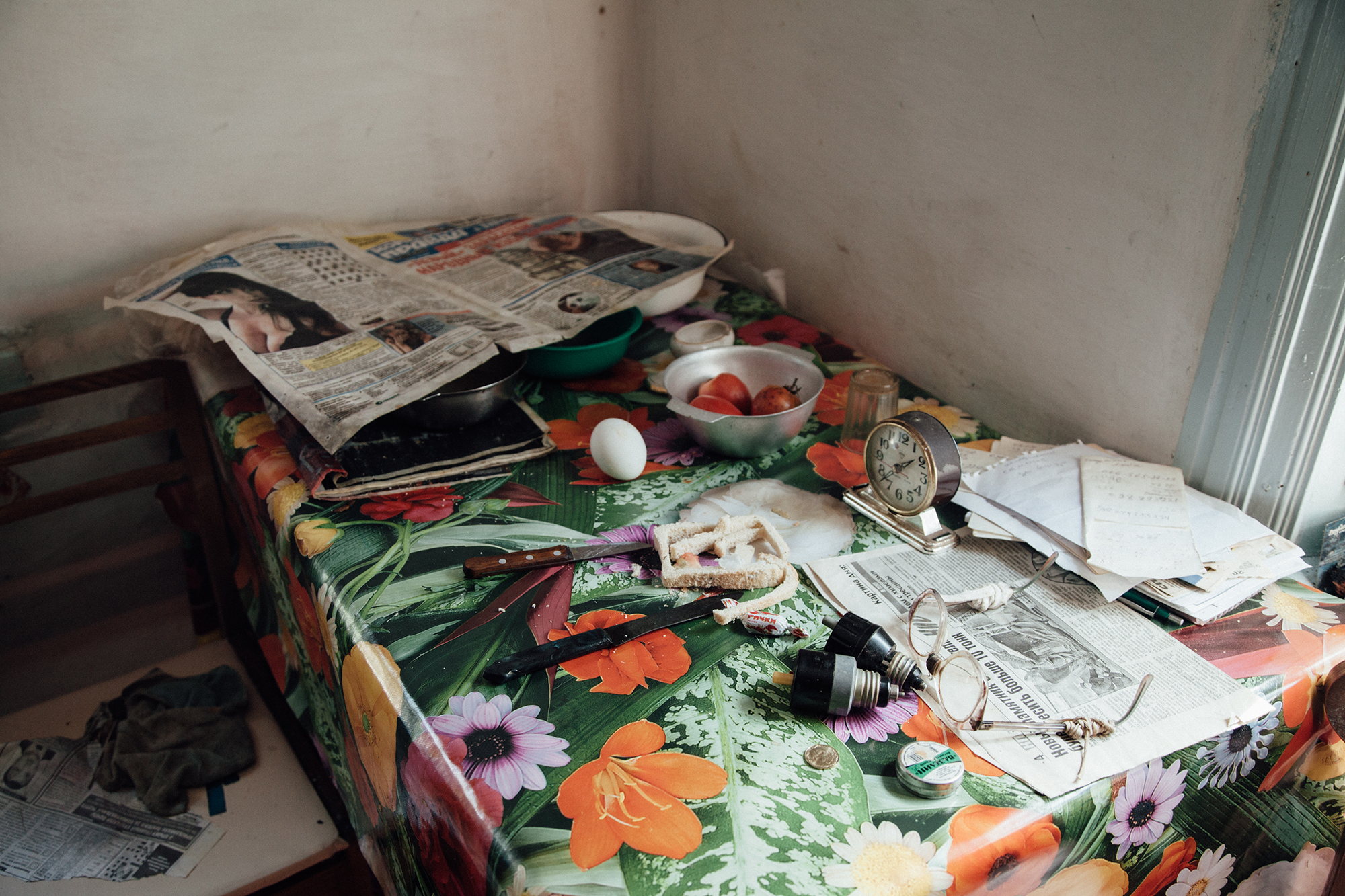 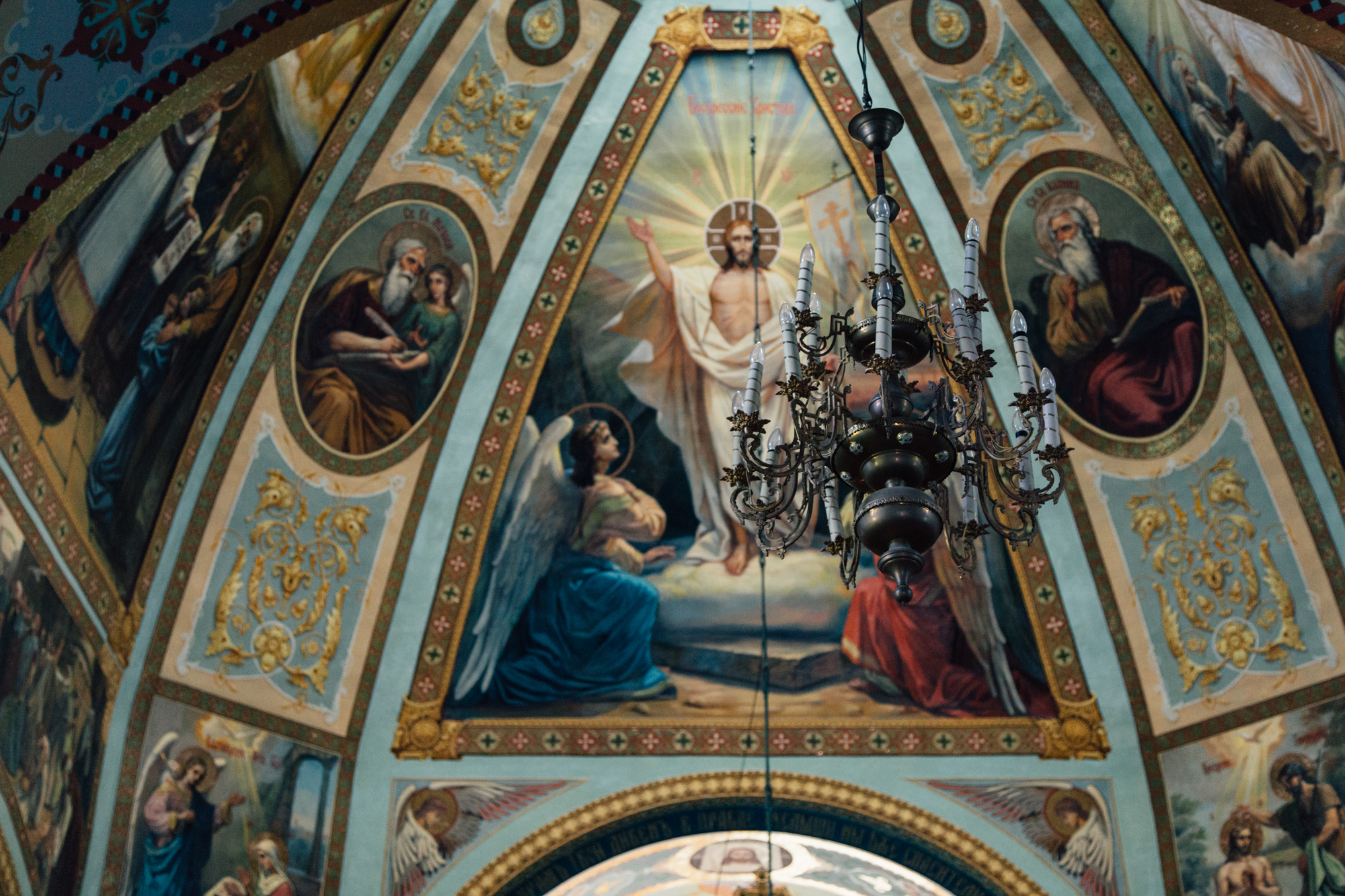 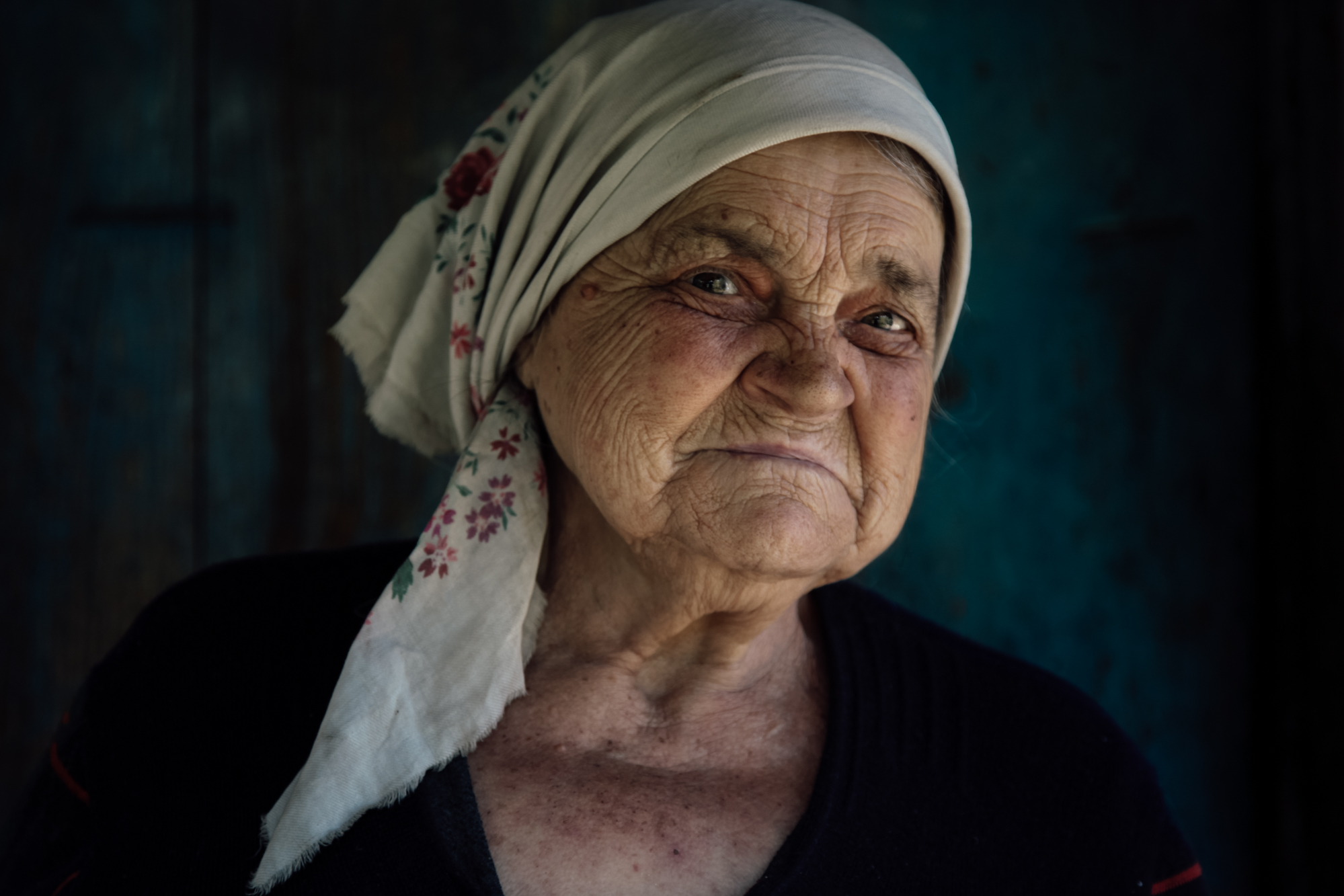 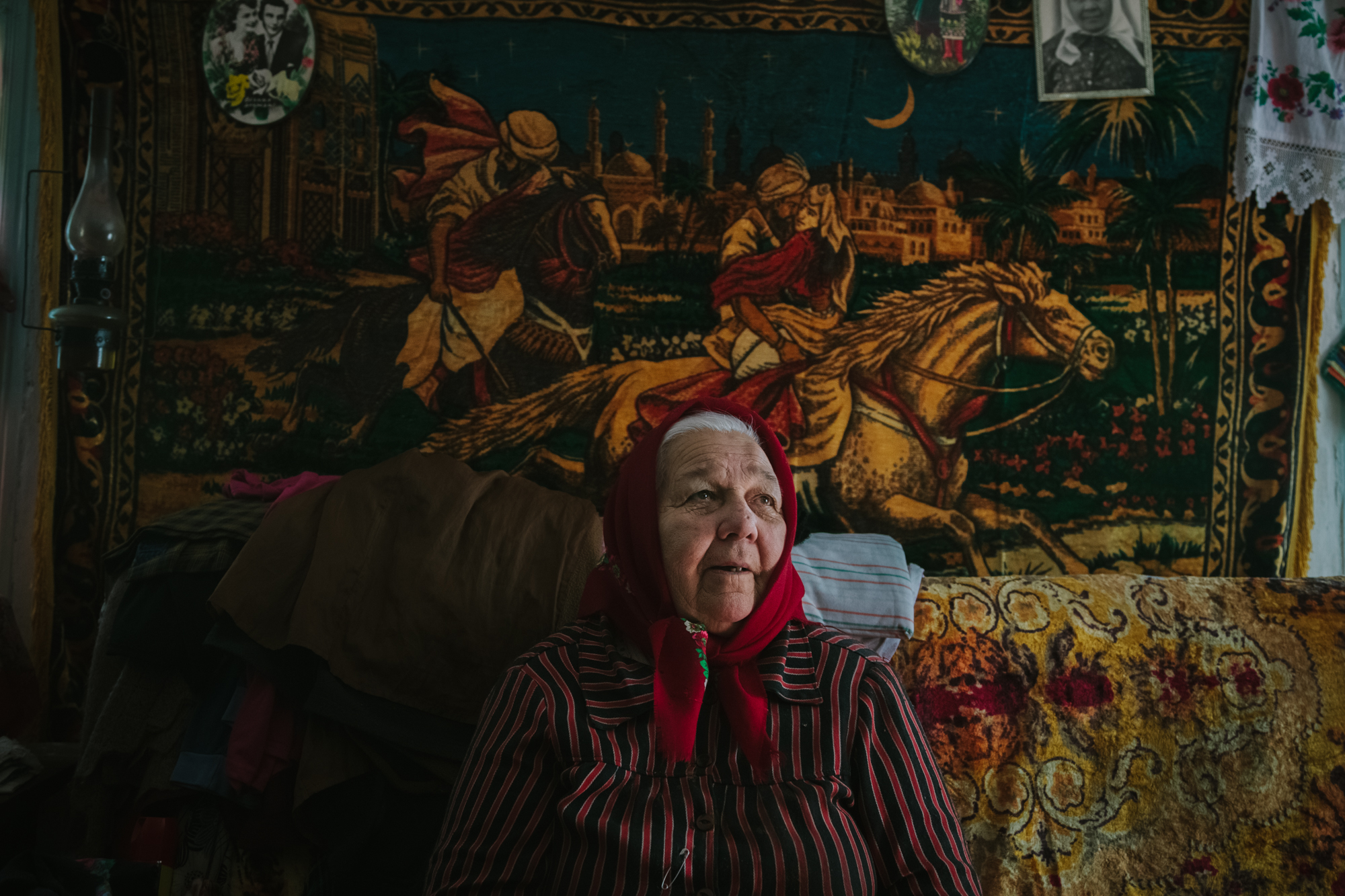 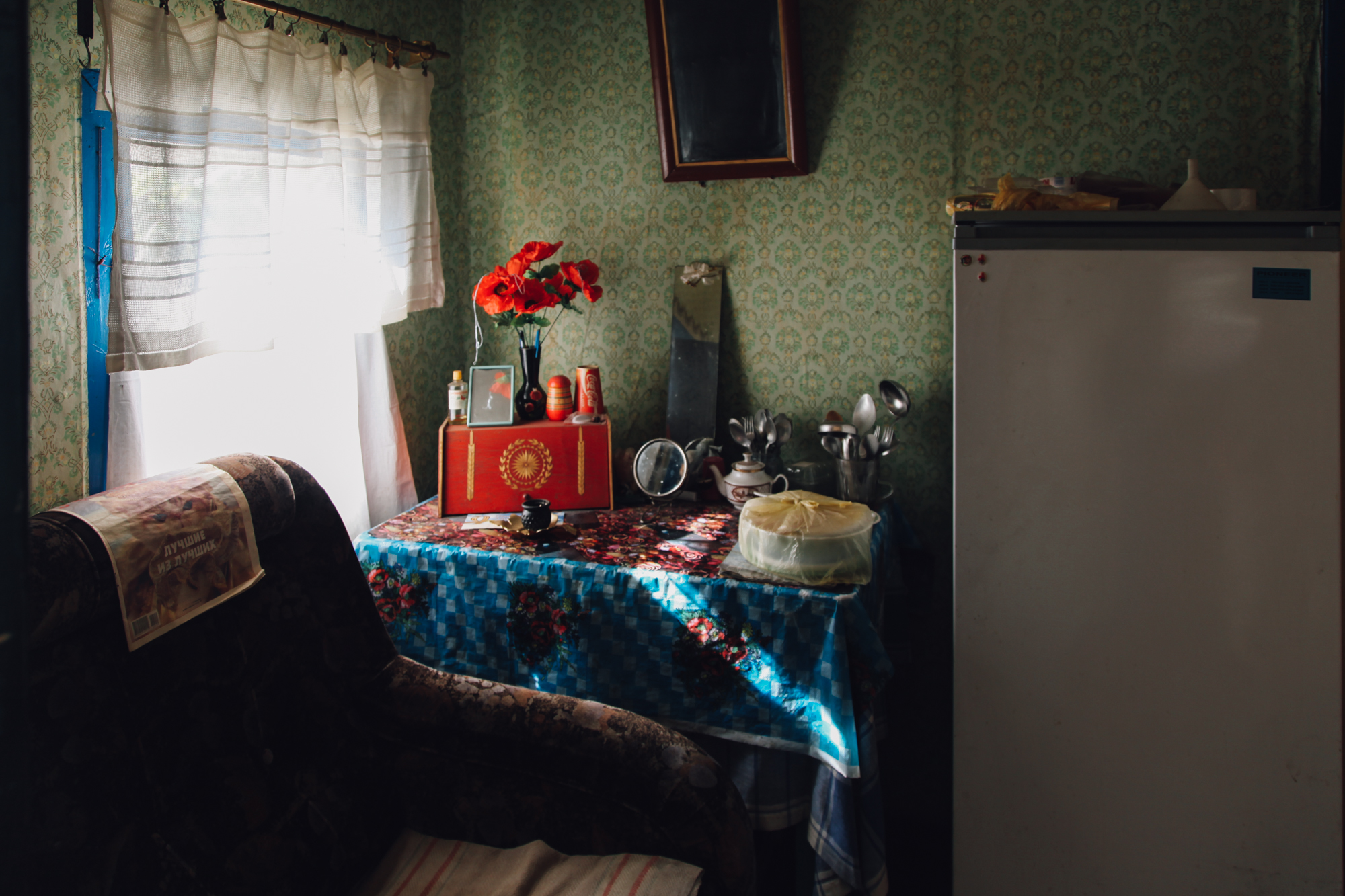 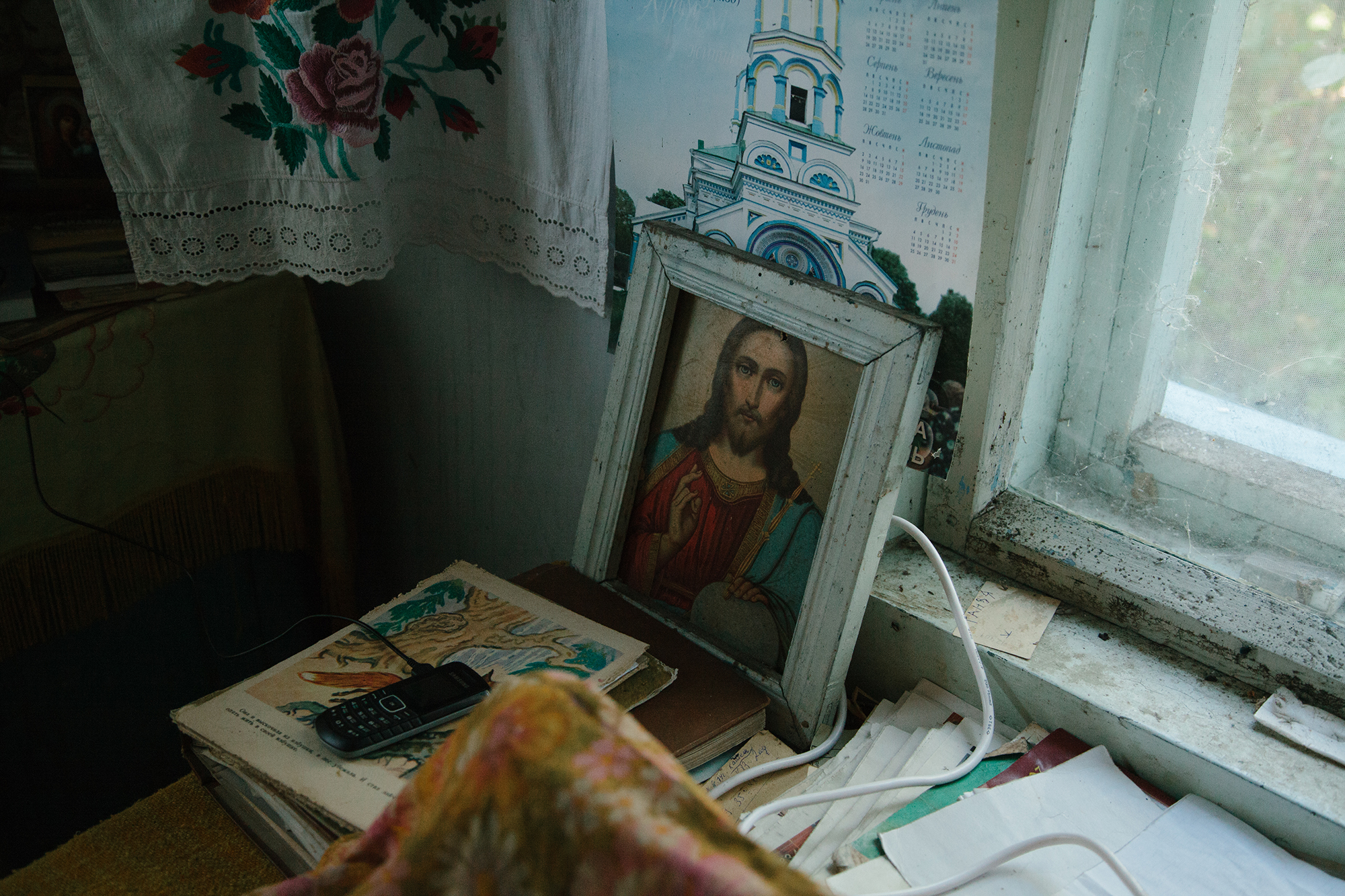 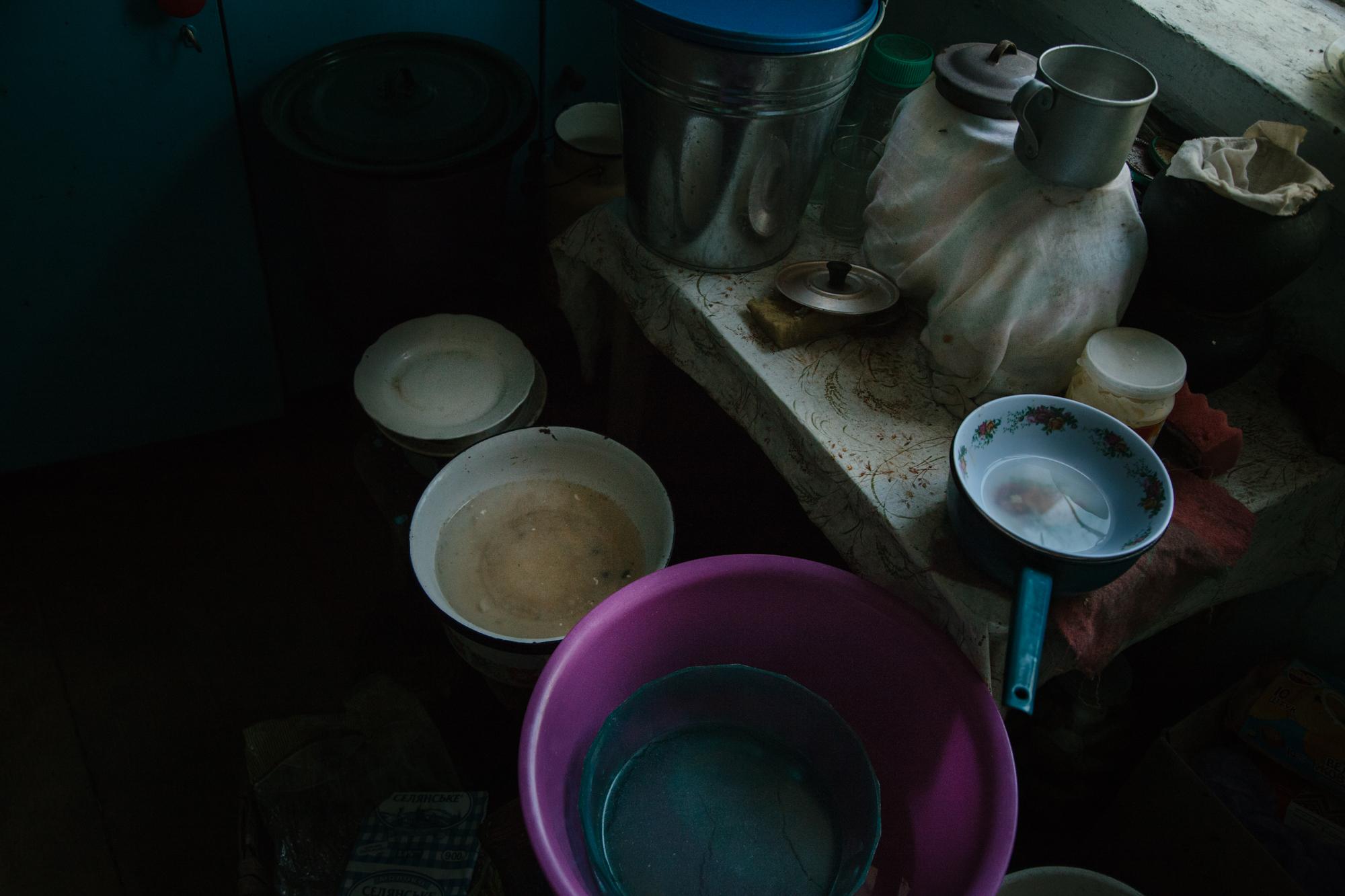 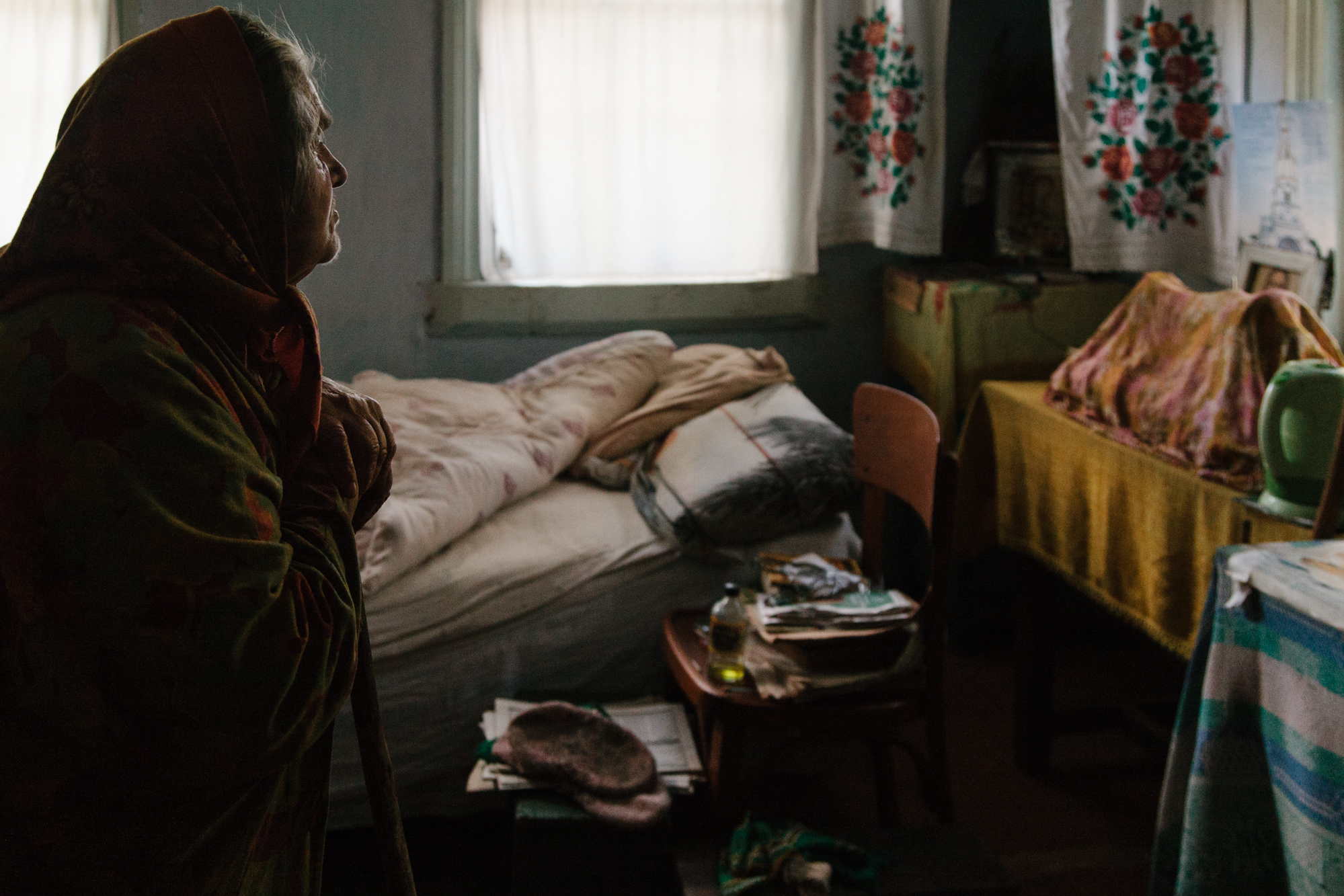 The Chernobyl Exclusion Zone is an area of 30 km radius from the Chernobyl Nuclear Power Plant designated for evacuation and placed under military control – mostly uninhabited, except for few residents, known as "samosely"

Around the time, I had the idea to work on at least one side project every year, which would allow me to develop myself creatively in different directions and visiting the Exclusion Zone was the first attempt. I was less interested in the ruins of the ghost town of Pripyat and much more interested in meeting the few settlers that are still living within the Exclusion Zone in small villages around Chernobyl.

I made photos and also shoot some of them. All the material was gathered in a very unexpected way, as I wasn't quite sure what to expect and didn't want to plan too much. After coming back, I didn't touch these pictures for a while. My first impression was as if nothing ever happened there. It was early September, and as we drove across the area, I could see wild horses and thriving wildlife. The landscape was peaceful, quiet, predominantly green and yellow, and it was warm and sunny.

The Chernobyl Exclusion Zone is an area of 30 km radius from the Chernobyl Nuclear Power Plant designated for evacuation and placed under military control – mostly uninhabited, except for few residents, known as "samosely". As time goes by, nature regains its territory, villages become overgrown, people age and pass away, and mortality becomes apparent.

Within the zone, there are several towns and villages. The "samosely" are known for refusing to evacuate the area and secretly resettling after the nuclear disaster in 1986. Less than 200 settlers live in this area, all elderly. Most villagers survive on minimal resources and home-grown food - some of them even refuse official support. The difficult access and the long distances between villages and the city means that most of them live entirely isolated.